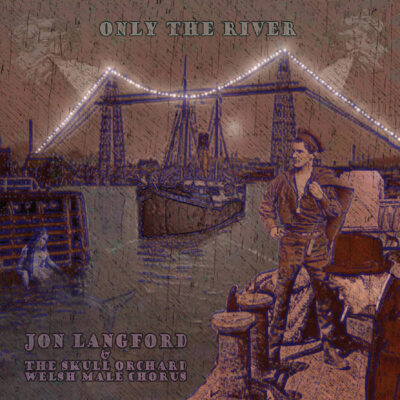 This series of singles was inspired by those fine musicians who regularly use their medium as a The bold second series of Jon Langford and pals doing their thing creating art and music. This series is a three-way battle between Satan, Jesus and Mum, and features Jon solo, with Skull Orchard, singing and playing with pals Bethany Thomas & John Szymanski, plus an exclusive remix of Band Of Holy Joy’s “The Devil Has A Hold On The Line” by Youth (famed producer and Killing Joke’s genius bassist.)  of encouraging political change, expressing those truths which go untold in mainstream media, offering perspective to the inquisitive and camaraderie to fellow travellers.

We are at a strange moment. Economic and political tensions building in the decades since the Reagan / Thatcher era are exploding throughout much of the world. A worldwide pandemic has exposed further exposed the inequality and injustice which affects many more people than the number who benefit from it. In their small way, these songs hope to speak to all of this and more.